Baseball Alberta administers Team Alberta in order to compete in the Canada Cup 3 of every 4 years, with the Canada Summer Games taking place on the off-year. The Canada Cup is a tournament in which all provinces send their top 16-17 (2003/2004) year old players in order to compete for a National Championship. With this year being a Canada Cup year, all inquiries regarding the Canada Cup should be directed to Baseball Alberta sheenbromley@baseballalberta.com. The dates and locations of this year's talent ID camps are listed below. Players who are identified as possible Team Alberta players will be contacted and will attend a weekend final tryout. Dates TBD

Please arrive 30 minutes prior to start time in order to check in.

*Please note: Kids from any baseball program in Alberta are eligible to attend Talent ID.

There is no cost to attend.

All players interested in playing in the Canada Cup are strongly encouraged to attend a Talent ID Camp in order to be considered:

NOTE: Please visit the AABC WEBSITE for more information on the 2020 AB Summer Games Teams (Zones) or the 2021 Canada Summer Games, 2020 "Pre-Selection" Teams, you MUST attend ONE Talent ID Session... 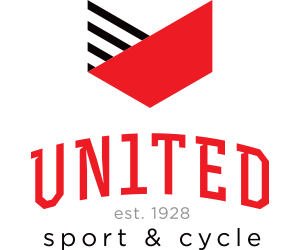 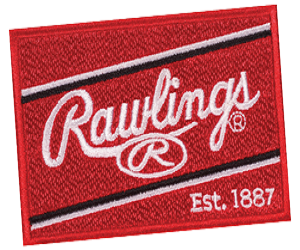